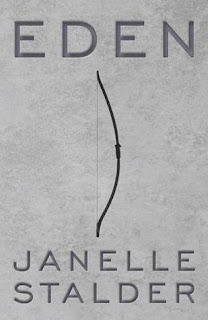 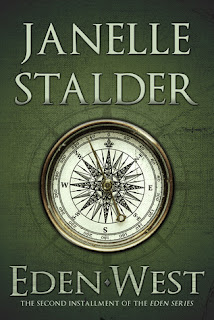 Have you read these two books yet?

ARE YOU KIDDING ME?!

j/k I really don't have any room to talk... I had been meaning to read them everyday for like a year or something but never managed to do it until this tour was organized.

I really enjoyed both of these books!  Seriously!

First off let's start with a little info on each of them then I'll put up a little review.  And since there are two books to talk about, I do mean LITTLE =) 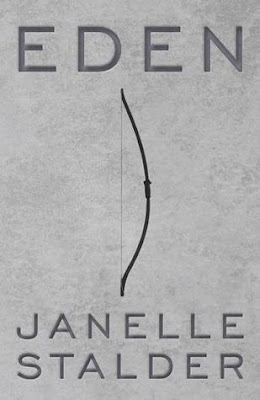 Trapped within the cruel world of hormones and bullies, fifteen-year-old Aiden is convinced life has more to offer him. His instincts are proven correct on the night he is awakened by a voice calling to him from outside his window. As he sleepily peers into his yard, his eyes slowly focus on a woman who says she is there to take him to Eden. Aiden is about to fulfill the life purpose he never knew he had.  It is in Eden, a land on the brink of war, where Aiden will finally learn to trust himself and those around him. Accompanied by Wolf, his sidekick Logan, and the beautiful archer, Elisa, Aiden is soon thrust into a battle to save Eden. Meanwhile Elisa, the only girl in the King's Army, is in the midst of her own struggles. Betrothed to a man she has no intention of marrying, Elisa is caught between the need to prove herself and her desire for true happiness. And now that she has met Aiden, she is more confused than ever.  In this action-packed fantasy tale, romance, adventure, and intrigue surround Aiden as he learns just what he is capable of when he discovers confidence and courage. 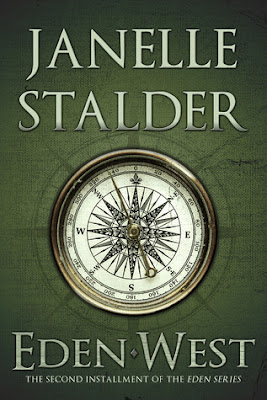 Months after his initial journey to Eden, Aiden is learning to cope with his own transformation. His social status has changed, his friendship with his best friend Ethan is in jeopardy because of it, and worst of all, he has heard absolutely nothing from his new friends in Eden. What has become of the world he fell in love with? Are his friends safe? Is the war over? With no answers, and no hope for contact, Aiden decides to focus on his life in his world.

Just as he makes this decision, he encounters a familiar bright light and thinks he knows exactly what it means. Except the light isn’t at all what he expects and neither is the person behind it. When Aiden returns to Eden, it is to a whole new part of that special world, and a whole new set of adventures.

Weeks after Aiden was returned to his own world, Elisa is sent to Nysa, the revered Southern city, to retrieve the one thing she’d rather avoid – Wolf. Captain Turk instructed her to get in and get out - but that is easier said than done. When she finds her missing friend, she also stumbles upon a great deal of trouble. This trouble goes by one name – Markus, the leader of the Sun People.

Follow all your favourite characters as they ready themselves for battle and fight for a world threatened to be destroyed.

Join me in following Janelle all over the digital world

Add both to your TBR on GR here

due to my issues today here on the blog I have not rewritten my reviews yet but I'll give you my ratings on these books!  I will have the reviews posted for you ASAP - I swear!