Today is my stop on the Alight Blog Tour!
I have an excerpt & my review, plus a giveaway for the tour you can enter!!
Let's get to it... 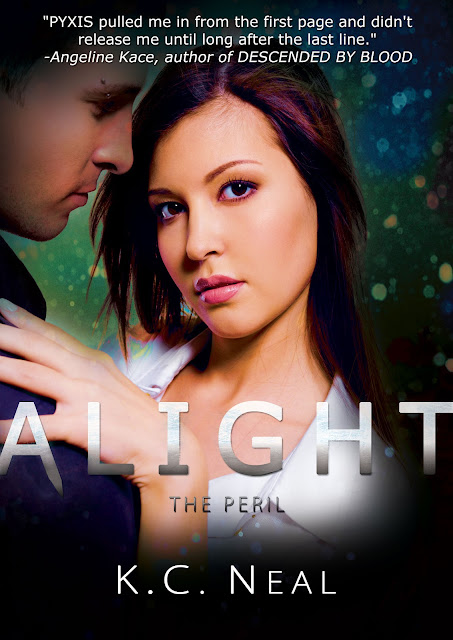 When Corinne learns who the second Guardian is, she must find a way to make peace with the last person in the world she wants to deal with. As she struggles, her nemesis unleashes an otherworldly evil, and a mysterious illness strikes Corinne’s friends. Faltering under the weight of her destiny, Corinne escapes to the dream world. There, she meets Zane, an Australian guy with a hot accent and a revelation that binds them together and alters the path of Corinne’s life. She throws herself into fighting for everything she loves, but just as she’s certain she will prevail, she’s robbed of what she needs most.

I really enjoyed this book.  I loved The Pyxis and was eagerly awaiting this book and I was not disappointed.  You all know how I get when I am excited... I am going to try really hard not to bounce around and be incoherent, but I'm making no promises! =)
Now... Where do I start?!  I love these characters.  I love Mason - COMPLETELY!  I also love to hate love triangles!  Ok - enough about that...  I am afraid I am going to spoil this for you all so I don't really want to say too much!  I am too excited about the book.  I think I'm going to have to come back later when I can think rationally about this book and EVERYTHING that happens in it!  It is so full of events and action and OMG!!  You all are going to love it so much!
That's all I'm telling you... because like I said - I don't want to spoil it for you!
Go read it - RIGHT NOW - what are you waiting on?! 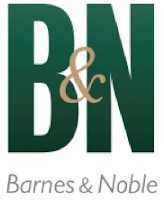 Now... Because this is a BB Tour, I of course have more for you than just a review  =)

In this excerpt, Corinne and Mason get their first glimpse of an enemy that’s much more powerful than they’d realized.

“I seriously need to get a grip on my thought projection,” I said.
Mason grinned and eased his arm around my shoulders. “Oh, I don’t know. I’m kind of digging all this access to your leaky brain.”
“Jerk,” I said, and I pushed his shoulder. He stumbled half a step sideways and laughed, a deep rumble in his chest. I bit my lips to hide a smile.
Mason’s laughter died mid-chuckle, and he halted with an abrupt scrape of his Chuck Taylors against the sidewalk. As I turned to ask him why he stopped, he clamped his hands against his temples and bent at the waist.
“What’s wrong?” I grabbed his forearm and leaned over next to him to peer into his eyes, but his eyelids squeezed shut, and his face twisted in pain. What is it?
He groaned and swayed. My heart punched a fear-driven tempo in my chest, and I clasped his shoulders, trying to steady him.
Then, everything around us went dark. My gaze shot to the sky. All I saw was a swath of stars. My feet shifted and I realized the ground beneath me had some give to it—sand?—just as Mason called out in pain and fell to his knees.
“She’s in my mind,” he said through clenched teeth.
“Who?!” I squinted in the dim light, trying to make out anything around us. Was that a picnic table?
Fear and confusion gripped my stomach as realization hit: we stood on the beach at the cove. How could this be?
I blinked, and when I opened my eyes, sunlight streamed over me with painful intensity. I shielded my face against the sudden brightness and looked down, trying to let my eyes adjust.
Concrete. I’d returned to the sidewalk, Mason on his knees at my feet. I knelt next to him. He drew a couple of ragged breaths and his eyes met mine.
“What happened?” My voice trembled.
“She was in there. . . . She blocked you out of my mind.” Mason shuddered and then straightened slowly. I stood up with him.
“I did feel like I lost you.” I licked my dry lips. “And I don’t know how, but we were at the cove for a few seconds.”
Mason closed his eyes for a second and shook his head. “Yeah, I saw the change. Like we blinked into a different dimension.”
“But who did that to you?”
“Green eyes . . . from my dreams.” He scrubbed one hand through his hair.
“Harriet.” I barely managed to choke out the name. “It had to be.” 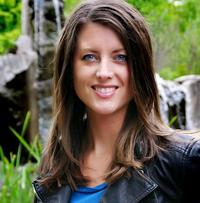 K.C. Neal writes YA books, works in publishing, and is co-founder of StoneHouse University, an educational resource for authors.

Most of K.C.'s days are filled with some combination of writing, reading, gardening, working, and watching stuff on Netflix with her husband and their maltipoo, Oscar. She has an irrational fixation with L.A., and during occasional trips there she pretends her life is more glamorous than it really is ("Entourage" is her guilty pleasure). She likes to surf and hang out on sandy beaches. 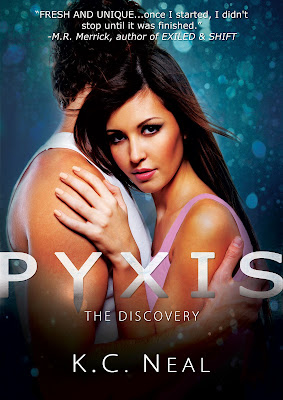 Corinne lives an average teenage life working at her dad’s cafe, hanging out with her best friend, and trying to forget a falling-out with her almost-boyfriend Mason. Things take a strange turn when she uses her late grandmother’s food dyes for a bake sale, and her customers suddenly find her irresistibly alluring. Then she discovers she and Mason are haunted by the same dreams of a dark force that consumes everything in its path.

Pursued by shadowy figures and a crazy woman with secrets from the past, Corinne must find out who her grandmother really was. In her quest to unravel her family’s history, she learns she is destined to protect this world--and the dark world of her dreams. She races to find the answers she seeks before her nightmares break free.

thanks for stopping by - be sure to check out Alight & Pyxis by K.C. Neal!!