Check it out - this one sounds GOOD!!


Something evil this way comes, unfortunately for it, Peter Saints is waiting.

Seventeen-year-old Peter Saints' life stinks. But things are about to get much worse. First, his parents are murdered in front of him. Then another victim dies in his arms.
Visions plague Peter with warnings that something wants him for a sinister cause. It desires the one thing that Peter refuses to give -  his blood.
On the run with Angel, a scruffy kid, Peter starts to unravel the mystery. It's the one secret the heavens sought to hide from the world. Unfortunately, when Peter finds the answer he hopes that will save the girl he loves, he opens the door to a great evil that happens to be salivating to meet him. 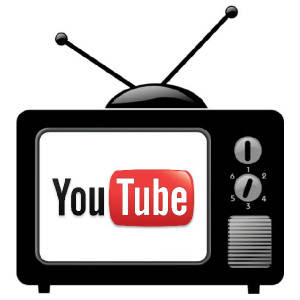 How do you Pre-Order your copy you ask... RIGHT HERE!!

Check out this book and let me know what you think!  I'm excited - are you!?!