I am soooooooooo far behind but I love this author & her books!!

So I had to put this cover reveal up today even though it really went public on Friday last week... shush it - I know, I know!

anyway - check out the newest installment in the Eden Series by   Janelle Stalder!  Here's the awesome new cover  ...

before we reveal the pretty - here's the description of Eden-South, book #3 in the Eden Series ... 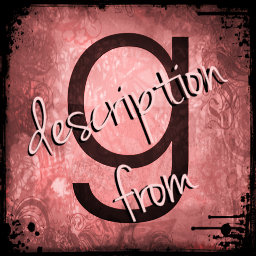 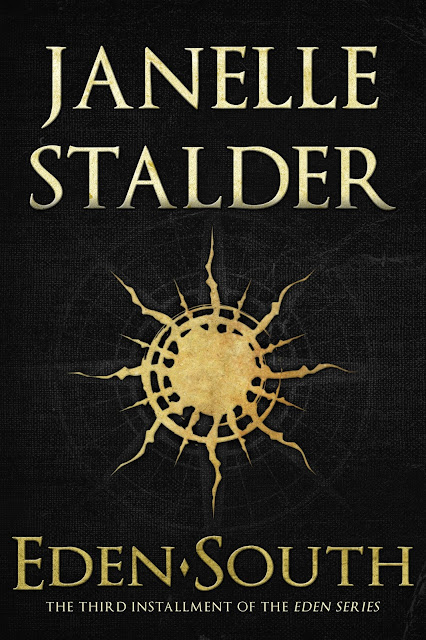 It goes soooooooo great with the previous two books!!  And because you HAVE to check out the rest of the series here are the covers and links =)

So... that's what I have for you today - please check out these books!  I am currently rereading in prep for book 3!!  Join me and you'll find out why I enjoy Janelle so much!!