Showing posts from March, 2013
Show all

Cover Reveal: Before You Go by Clare James

Today is the day we get to reveal the cover for
Before You Go by Clare James;
I'm so excited and it's sooooooooooooo pretty!

Book Description:Forgiveness is the only option, but can she learn to forgive herself?
Paralyzed by the past and terrified of the future, Tabitha Kelly is broken.  After a public sex scandal at her college, Tabby moves to a new city with a new school, convinced she can start over. But she soon realizes the changes are not enough. Tabby must take action to help her heal and move on from the past.  And though it sounds crazy, she believes a one-night stand is the best way to take back what’s hers. If she can choose where, when, and most importantly, who … maybe she can regain control.  First, she needs a willing participant.  She finds more than that when she meets Noah Adler.  Unfortunately, she can’t go through with it. And when she tries to forget about the planâ€“and the guy—it becomes impossible.  Noah …
Post a Comment
Read more 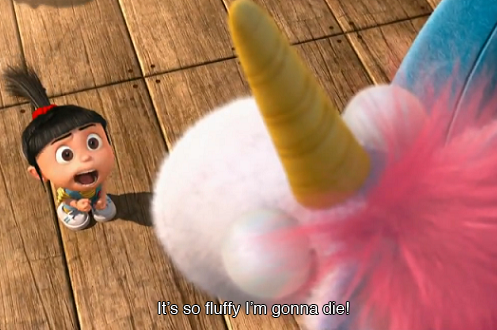 soooooooooooooo my dears what have you been up to lately?
I'm super busy as always, but I feel like I'm neglecting you all a smidgen .. and for that I'm sorry :(
I've been trying to post as much as I can... but you know what they say about the best laid plans and all that shit...  yeah well ... that ;)


I am really behind on review books and to all the amazing authors and publishers I have books from - I am sorry but I promise, swear it, that I will get your reviews to you and posted as soon as I am able.

yep... that's about all that's going on in my world - I just wanted to post a little apology and status on where I'm at for you all.
Here are all the books I have to read and review:  Several I am in the middle of reading or writing reviews for currently.  I'm sure a lot of these are on your TBRs already - if they aren't click on the covers and check them out!
Read & Review Book Shelf: