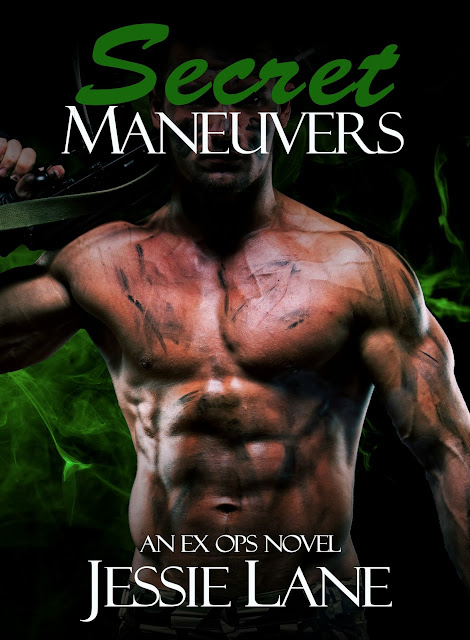 Some mistakes from the past haunt us forever...

One 'dear John' letter haunts Bobby Baker's every living moment. It’s the letter he stupidly wrote to his high school sweetheart, Belle, right after he left to join the Army. The letter that he told her that he wasn't so sure if they were ready for forever yet. But before he can let her know that the letter, and his second thoughts, are nothing but a mistake, she up and disappears from the small Georgia town they were both raised in.

unless fate steps in with a second chance.

Fifteen years later, Belle unknowingly walks back into Bobby's life when her job as an ATF Agent forces her to work with a group of men secretly headed by the CIA to help her track down whoever is involved in funneling black market weapons to a drug cartel in Mexico.

Bobby will use this mission to try and soothe Belle's hurt feelings while proving to her that their love is still meant for forever. He'll use every dirty trick he's learned since he joined the Army to maneuver her back into his life for the long haul. But Belle's not making it easy as she keeps him at arm's length in the hopes that mistakes of her own never come to light.

You can see my review by clicking on the graphic below - - - psssst I loved it. 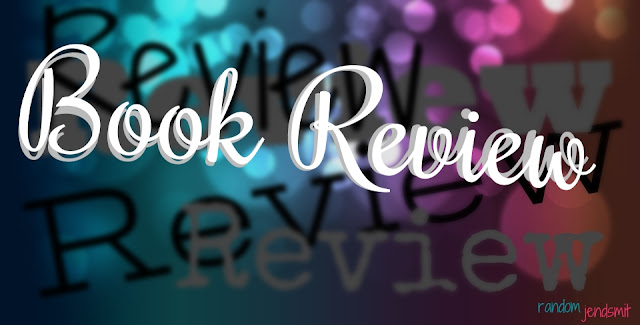 Check out the playlist for Secret Maneuvers
HERE

Jessie Lane has provided you with an awesome excerpt - 2 ENTIRE CHAPTERS!
Check it out right HERE

Jessie Lane is the writing team of Crystal Leo and Melissa Pahl. The two sisters-in-law share a passionate love of naughty romance, cliff hanging suspense, and out-of-this-world characters that demand your attention, or threaten to slap you around until you do pay attention to them. Because really, it is ALL about the characters. (They’re kind of megalomaniacs – but don’t tell them that we said that.) 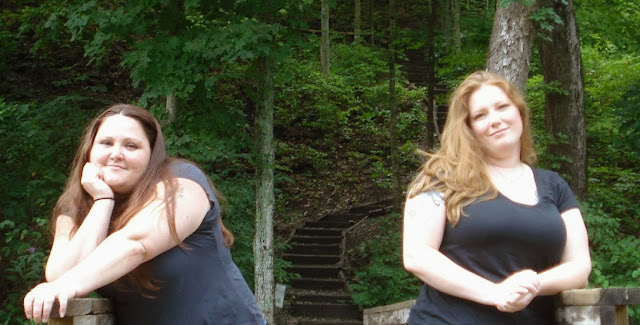 Crystal lives in Kentucky with her husband, little 7 and 9 year old Rock Chicks in the making, and her Dad who likes to play the air guitar while listening to George Thorogood’s Bad To The Bone. Melissa just moved to Minnesota with her husband and giant furry Rottweiler baby named Yuffi. Crystal is now trying to talk Melissa into “polar bear” swimming in Lake Superior, but so far Melissa is adamantly telling her no.
Their first YA novel, The Burning Star, was released in May 2012. Big Bad Bite was their second novel, but their first adult paranormal romance, and released in January 2013. Their third book, Secret Maneuvers, just released this past June, and will be the start of a new adult contemporary romance series (Ex Ops Series). They are now working on their next three novels, Walk On The Striped Side (Big Bad Bite Series #2), Stripping Her Defenses (Ex Ops Series #2) and The Frozen Star (YA Star Series #2).With these projects underway, they are looking forward to showing the rest of the world their crazy stories, heroes and heroines that often plague their minds until written, and hope you will join them on their journey!

This event is organized by Author's Taproom