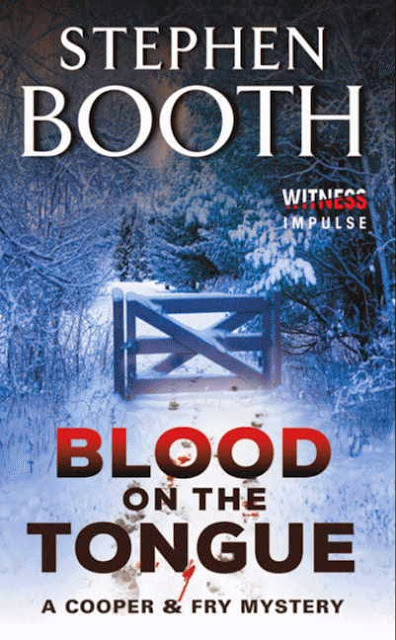 It’s a new year for Ben Cooper and Diane Fry, and that means new mysteries to solve in the icy depths of a bitter winter.

It isn’t the easiest way to commit suicide, but the dead woman seems to have simply curled up in the freezing snow and lay there until her heart stopped. There was no one to observe her death but the foxes and the hares. Yet she is riddled with bruises. Her death is horrifying -- is it also suspicious?

When two more dead bodies are found, Cooper and Fry begin to wonder if these tragedies are connected, and whether they will survive the winter… 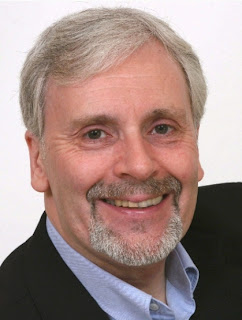 Stephen has been a Gold Dagger finalist, an Anthony Award nominee, twice winner of a Barry Award for Best British Crime Novel, and twice shortlisted for the Theakston’s Crime Novel of the Year. Ben Cooper was a finalist for the Sherlock Award for the best detective created by a British author, and in 2003 the Crime Writers’ Association presented Stephen with the Dagger in the Library Award for “the author whose books have given readers the most pleasure”.


The Cooper & Fry series is published all around the world, and has been translated into 15 languages.