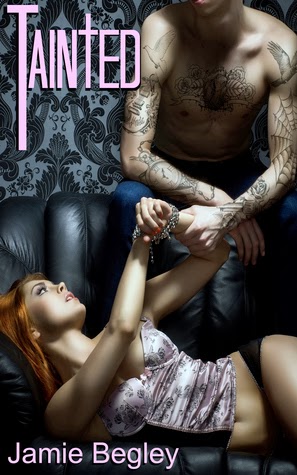 Kaden Cross had it all: money, fame, and women, but he lost it all in one night. One night that would forever change him. Forced from obscurity and into the limelight as the lead singer of the band Mouth2Mouth, Kaden returns to the lifestyle that almost destroyed him. The last thing he wanted was to find a sexy drugged out redhead waiting for him in his bed. Finding out that she’s the victim of a sex slave ring, puts Mouth2Mouth in peril, because the only way to save the woman he’s started to love, means denying her the one thing she wants the most. Freedom.

Sawyer has had one dream her whole life, to escape the smothering love of her mother and a life of poverty. Her goal was just within her grasp when her world is turned upside down. Kidnapped and drugged, she is given to a man she knows nothing about except that he holds her life in his hands.

One night, and two lost souls with tainted lives, find a love strong enough to reveal a secret that just might kill them all. 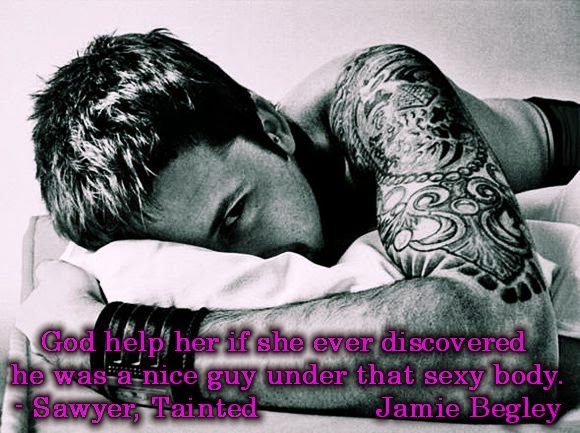 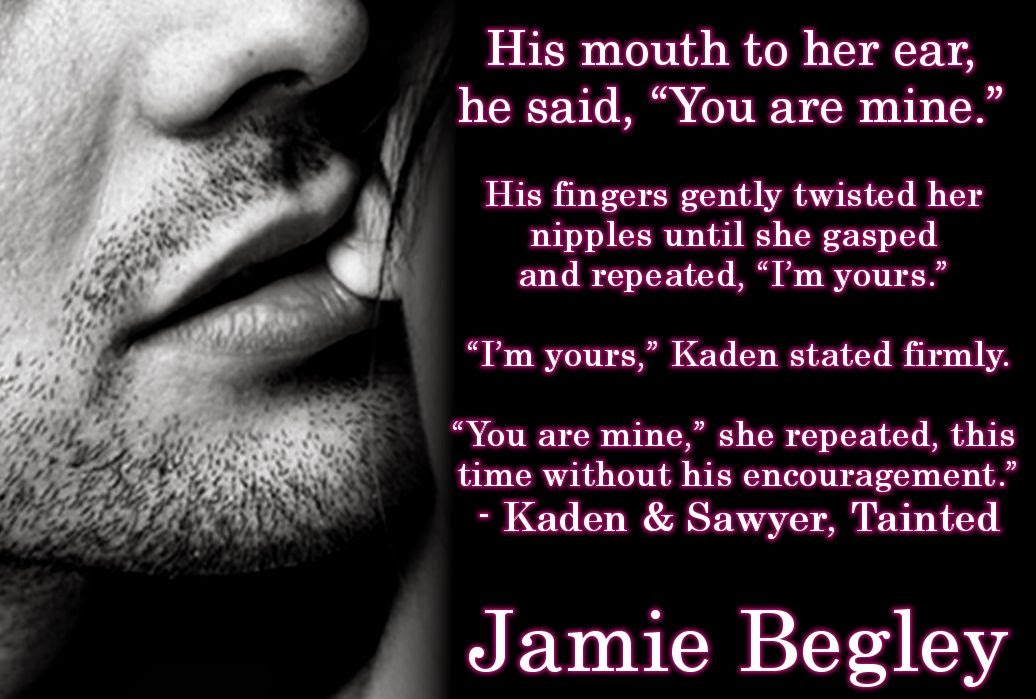 When they reached town, Kaden pulled into the parking lot of a small shopping center. The store was tucked between a tattoo shop and a lingerie shop. Sawyer got off the bike as Kaden waited for her. Giving him a curious look, she wondered which shop he was going to. As they walked closer, she saw the one he was heading for was named Naughty Playground.
She was stumped until she drew closer to the sign on the door and saw that a whip outlined the letters on the sign.
“Hell no,” Sawyer said, turning around. She saw Alec and his men waiting inside their vehicle, staring at them. So help her God, if any of them grinned at her, she would kill Kaden.
“Sawyer.” Kaden drew her attention back to him. “You have ten minutes while I wait out here to go in and find what you want me to use when I punish you. I’m not fond of using a hair brush. If you don’t find something appropriate in ten minutes, I’ll come in and you won’t be happy with my choice. Talk back to me and I’ll go inside and make my choice and you’ll really be unhappy.” Kaden reached into his pocket and pulled out some cash, handing it to her. He then crossed his arms over his chest.
Sawyer hesitated.
“Tick Tock,” Kaden said.

I was born in a small town in Kentucky. My family began poor, but worked their way to owning a restaurant. My mother was one of the best cooks I have ever known, and she instilled in all her children the value of hard work and education.

Taking after my mother, I’ve always loved to cook, and became pretty good if I do say so myself. I love to experiment and my unfortunate family has suffered through many. They now have learned to steer clear of those dishes. I absolutely love the holidays and my family puts up with my zany decorations.

For now, my days are spent at work and I write during the nights and weekends. I have two children who both graduate next year from college. My daughter does my book covers, and my son just tries not to blush when someone asks him about my books.

Currently, I am writing three series of books- The Last Riders that is fairly popular, The Dark Souls series, which is not, and The VIP Room, which we will soon see.  My favorite book I have written is Soul Of A Woman, which I am hoping to release during the summer of 2014. It took me two years to write, during which I lost my mother and brother. It’s a book that I truly feel captures the true depths of love a woman can hold for a man. In case you haven’t figured it out yet, I am an emotional writer who wants the readers to feel the emotion of the characters they are reading.  Because of this, Teased is probably the hardest thing I have written.

All my books are written for one purpose - the enjoyment others find in them and the expectations of my fans that inspire me to give it my best. In the near future I hope to take a weekend break and visit Vegas (hopefully be next summer). Right now, I am typing away on Shade’s and Lily’s story and the beautiful Kentucky winter weather. 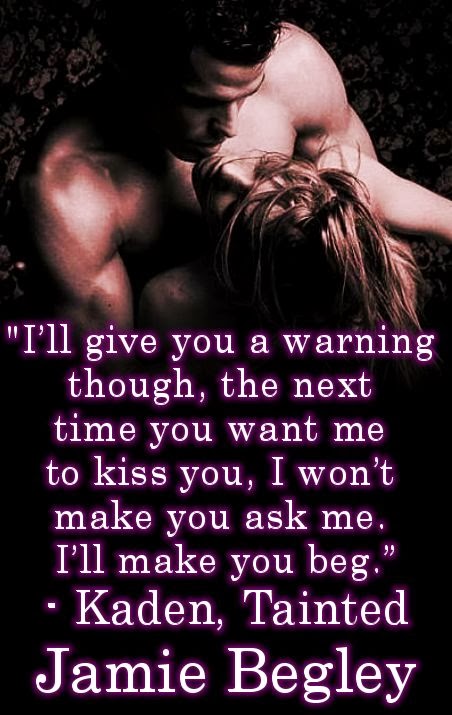 Jamie is giving away signed paperbacks of Teased and Tainted along with a $50 Gift Card to Amazon OR Barnes & Noble! Giveaway ends 2/6/14 at midnight!
a Rafflecopter giveaway 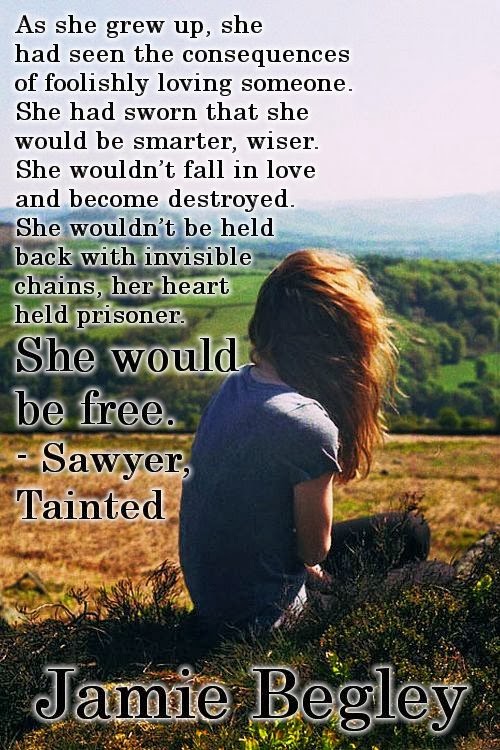 ATTENTION LOVERS OF THE LAST RIDERS SERIES AND SHADE & LILY! 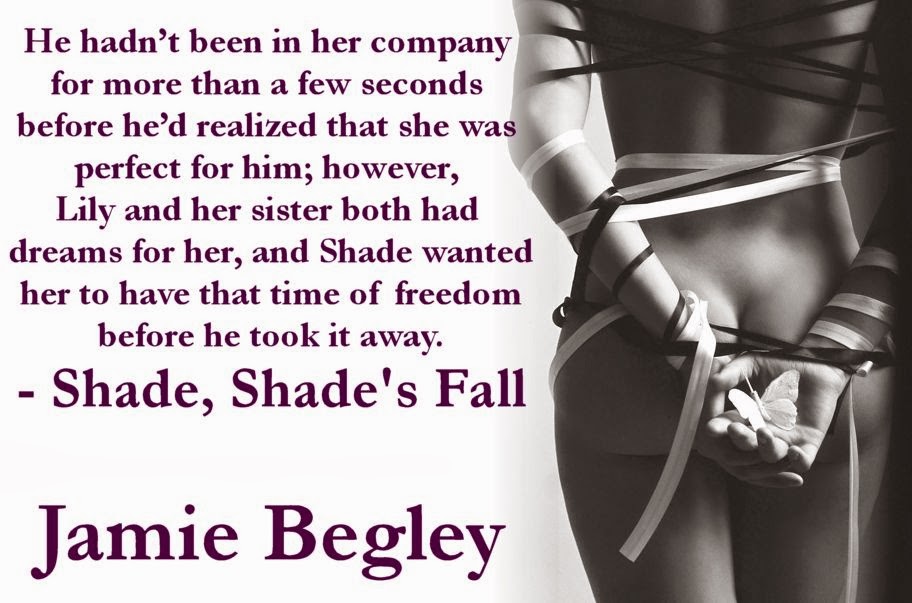 The first chapter of Shade & Lily’s book – SHADE’S FALL – is in the back of Tainted! You don’t want to miss this! 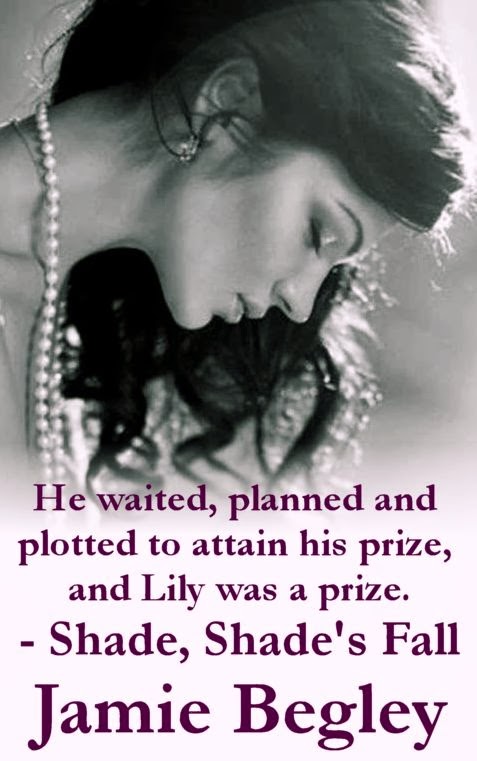