You do not want to miss out on Quiet Angel by Prescott Lane!! 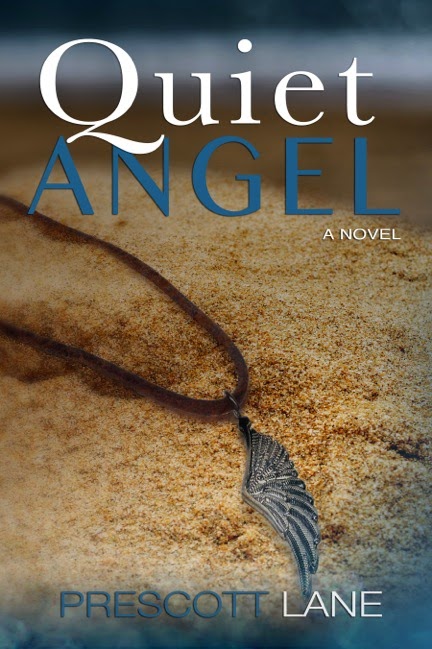 We all have that someone we can’t forget, the summer it all began, and the sleepless nights wondering what went wrong.

For Gage Montgomery, that someone is Layla Baxter. When he was 18, he took one look at the chocolate-haired bookworm with porcelain skin and knew his life would never be the same. But it all came crashing down when Layla suddenly and mysteriously disappeared from St. Simons Island -- leaving him with nothing but her angel wing pendent around his neck. For 12 long years, Gage couldn’t shake what happened, if he’s the one to blame, wondering where Layla might be. When their paths finally cross, he’s determined to get the answers he’s spent his life searching for -- and to get the girl, too. Quiet Angel is a story of hope, survival, and lost love made new again.

“I missed you, too, but you were never far.” Gage touched his shirt with the wings inside. “You were always there.” 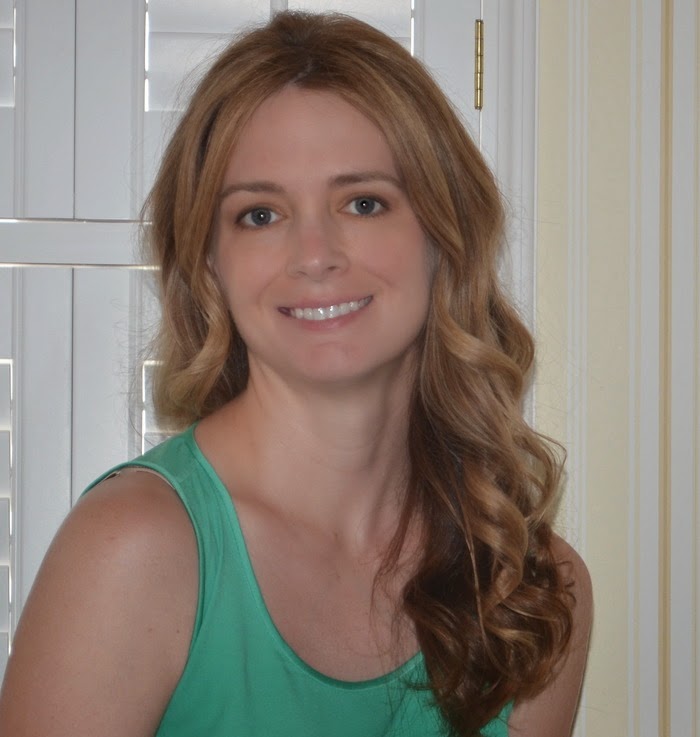 Prescott Lane is the author of First Position, Perfectly Broken and her new release, Quiet Angel. She is originally from Little Rock, Arkansas, and graduated from Centenary College with a degree in sociology. She went on to receive her MSW from Tulane University, after which she worked with developmentally delayed and disabled children. She married her college sweetheart, and they currently live in New Orleans with their two children and two crazy dogs. Prescott started writing at the age of five, and sold her first story about a talking turtle to her father for a quarter. She later turned to writing romance novels because there aren't enough happily ever afters in real life. Connect with Prescott Lane on facebook.com/PrescottLane1 and www.twitter.com/prescottlane1.

Enter for your chance to win!!
1 necklace – the actual necklace used on the cover of Quiet Angel
One of four signed copies of Perfectly Broken
$20 Amazon giftcard

Thanks to Soluri PR for organizing today's events!