Showing posts from March, 2016
Show all

Down To My Soul by Kennedy Ryan

Down to My Soul concludes the journey Rhyson Gray and Kai Pearson began in Book 1 of the Soul Series, My Soul to Keep !    You must read Book 1 first. Release Week Pricing Both Books 99¢ This Week RHYSON She doesn't wear my ring. We never stood before a preacher. The only vows exchanged were between our bodies; between our souls. But she was mine and I was hers until I ruined it. I have to believe that every day, every step, every breath brings me closer to making things right. To making her mine again. KAI I've seen promises broken. I know love makes no guarantees. But things were different for Rhys and me, until he lied, and I walked away. Only there's a chain between our hearts that I can't break. Even if I forgive him, a shadow from my past hangs over us; over this love that reaches all the way down to my soul. Book 2 - Down to My Soul Amazon: http://www.amazon.com/dp/1530629187/ref=cm_sw_su_dp iBooks: apple.co/1TzobT
Post a Comment
Read more

do you ever have those moments where you think to yourself, "this is it!  I'm going to get my shit together."  well i've had several of those moments over the past months... and then life gets in the way. those of you who know me well and who have followed random jendsmit for a while have seen mention of the farmhouse we are building... let me just tell you this project has killed any kind of time i though i was going to have for this blog, reading, damn near anything outside of construction and construction related things.  which sucks... sucks bad. i am so far behind, like feeling like the hole is so giant i'll never dig my way out. legit had some tears the other day thinking about all the stuff i haven't been able to get done yet... i promise i'll get it all done, but i am going to continue to be in and out online and my reviews are going to continue to be super sparse... which sucks and i'm sorry, but this is just how it is right
Post a Comment
Read more 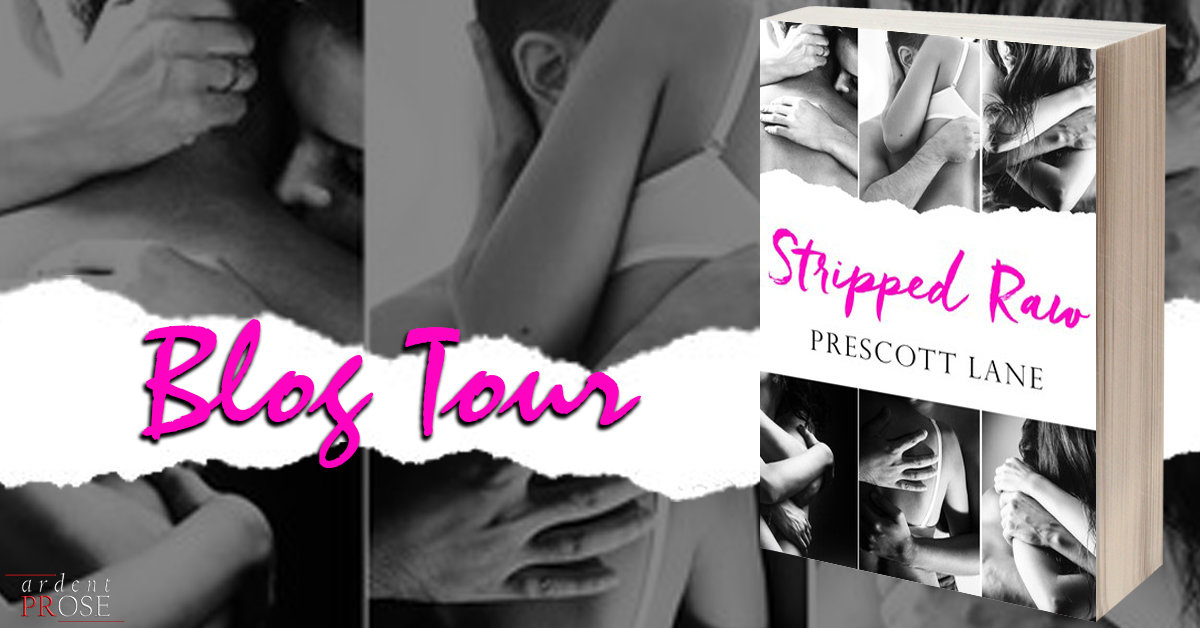 I love Prescott Lane books - like all of them... This one is really good, as I expected, but y'all Kane just blew me out of the water!  He is so amazing.       Buy The Book   Amazon US   Amazon UK   Amazon CA              Kenzie I’m a yes girl.  Get your mind out of the gutter; I’m not talking about sex.  I’m talking about saying yes to whatever comes my way in life.  So when I had the chance to move to Europe after college, I said, yes.  When I had the chance to open my own lingerie line, I said, yes.  And when my stepsister got diagnosed with cancer and needed me to come home and help her raise her daughter, I said, yes.  That’s me, Kenzie — the yes girl!  In every area of my life but one —Love.  Always the first to leave a relationship.  Will I be able to say yes to love — to Kane — to being happy?  Or will I simply come undone and be stripped raw? Kane Don’t let Kenzie fool you!  She’s a master at hiding behind a laugh and a smile.  Being
Post a Comment
Read more 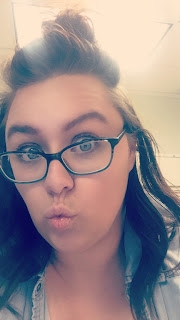 ok, so I have a question... do you vlog?   Do you like vlogs?   I think it's cool, but I'm curious if it's worth the time for me to try it. What do you think?  Do you think you'd like a vlog from me?   I'm not sure if it'd be a review or something more like a chatty update kind of thing... Just tossing things around... tweet me @jendsmit  and let me know! xo, jendsmit
Post a Comment
Read more 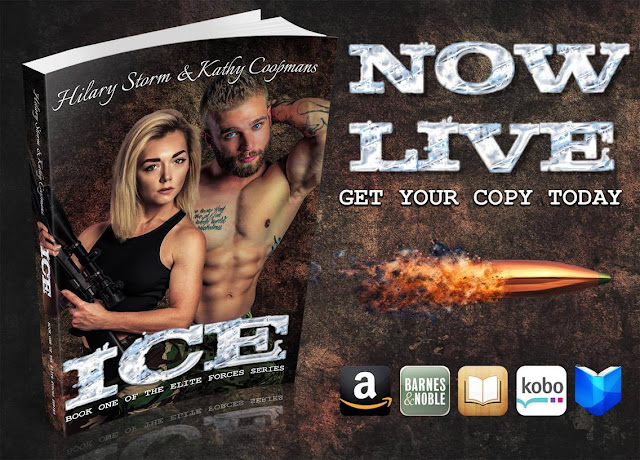 soooooooo this happened today... have you checked out ICE yet?  It released early O_o!!  I love me some Hilary Storm and I can't wait to read this first book of The Elite Forces Series!!   Can't freaking wait! OMG. ok, that's it - here's a little teaser and all the links - GO GET IT! oh, by the way - they've lowered the price to only 99¢ ... so yeah, that's less than a coffee or a soda, go get your copy right meow! Amazon:  http://amzn.to/219mtJx Amazon UK:  http://amzn.to/1TnWPhF Amazon AU:  http://bit.ly/1orr7oC Amazon CA:  http://amzn.to/1STdRFP Nook:  http://bit.ly/1pq5qFF iBooks:  http://apple.co/24b1o3O Kobo:  http://bit.ly/1VohMrL about the book ~ Captain Jade Elliott of the United States Army spent her entire career working her ass off to get to this point and she couldn't be more proud. She's gained notoriety through her actions as well as the respect of her team. She's one
Post a Comment
Read more 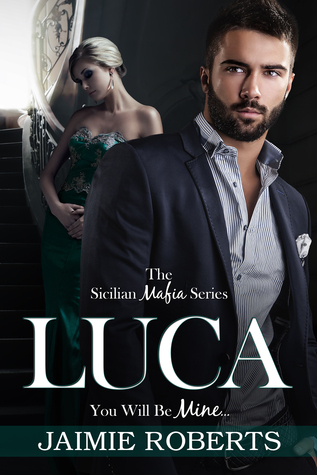 Look at that cover!  It's so sexy <3  I'm looking forward to check out this new to me author.  Have you read anything from Jaimie Roberts?  Let me know what to check out from her! xo, jendsmit Title:  Luca: You Will Be Mine Authors:  Jaimie Roberts Genre: Adult Fiction, Erotica, Romantic Comedy Event - Blog Tour  Hosted by  Hooked on book's & Cherry0Blossoms Promotions   Murderous thoughts. That is what I had once Isabella walked through the door and revealed to me who she was. I needed an escape. An escape from my thoughts, an escape from the hurt... an escape from...   him . I was a broken woman, but I was never going to break my resolve. I grew up being a fighter, because I had to. No man could ever bring me down... Not even Luca. But, I had to admit, I never thought my heart would break as much as it did that day. Of course, I fled, but I was a fool to think he would ever let me go. He alw
Post a Comment
Read more
More posts